November 11, 2013
Roger Federer's year came to a close at the hand of his rival, Rafael Nadal, in the Semi-Finals at the ATP World Finals in London.

Roger picked up one title in 2013 by earning his sixth Halle trophy in June 2013.

The former number one, and all-time great, saw his rankings dip to a low of 7th best in the world. Roger's record of 36 straight major QF appearances came to an end at Wimbledon due to his 2nd Round.

Roger became one of the winning-est players ever after securing his 900th career win over the course of the season.

Let's take a look back at his year: 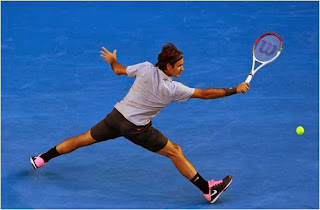 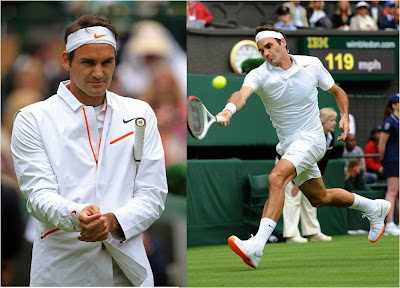