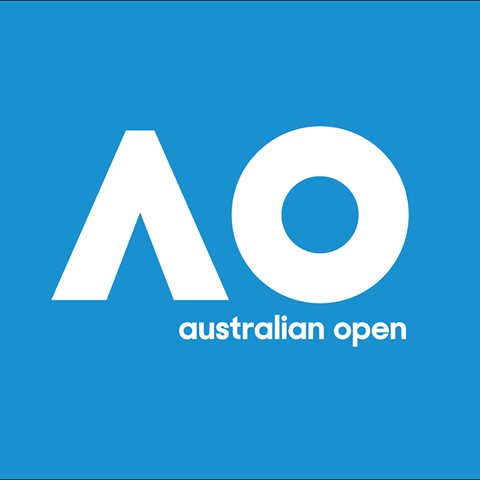 It's been a while, hasn't it. Where to even begin with the crazy 2022 Australian Open!

2 thoughts for your consideration on Day 2. The deuces are wild.

1. The ATP is facing a leadership vacuum: L'Affair Djokovic took the air out of the tournament over the preceding fortnight. During that period, the ATP was notably silent regarding the ongoings and detainment of its top star.

Several players did speak up, including Rafael Nadal, who spoke eloquently about the need to move on. However, it wasn't clear if Rafa was backed up by his teammates. For a decade plus, Roger Federer has been the voice of reason within in the ATP tour. He was the consummate diplomate and his absence during this wild chapter, was felt.

2. The pundits didn't understand the legal proceedings that Djokovic was facing and provided bad commentary: Novak Djokovic's faced two judicial meetings in his quest to remain in Australia to play for his 21st Major title. The first judge gave Novak a bye due to the administrative missteps of the government. There was no substantive review of Novak's claims.

The second judicial proceeding also wasn't substantive. No one analyzed whether Novak was a risk to the people of Australia due to his opposition to the Covid-19 vaccine. Instead, the three judges assessed whether the government had the power and whether it followed the rules in deporting Novak. On this matter, Novak did not prevail.

Sure, we could talk substance. But what's the point of questioning the draconian rules that Australia has put in place to halt the spread of Covid-19. The rules are the rules and it feels a little parochial to criticize the country's heavy handed approach to the pandemic.